First Volume Of "Life and Times Of An Indigo Dreamer", Now Available! 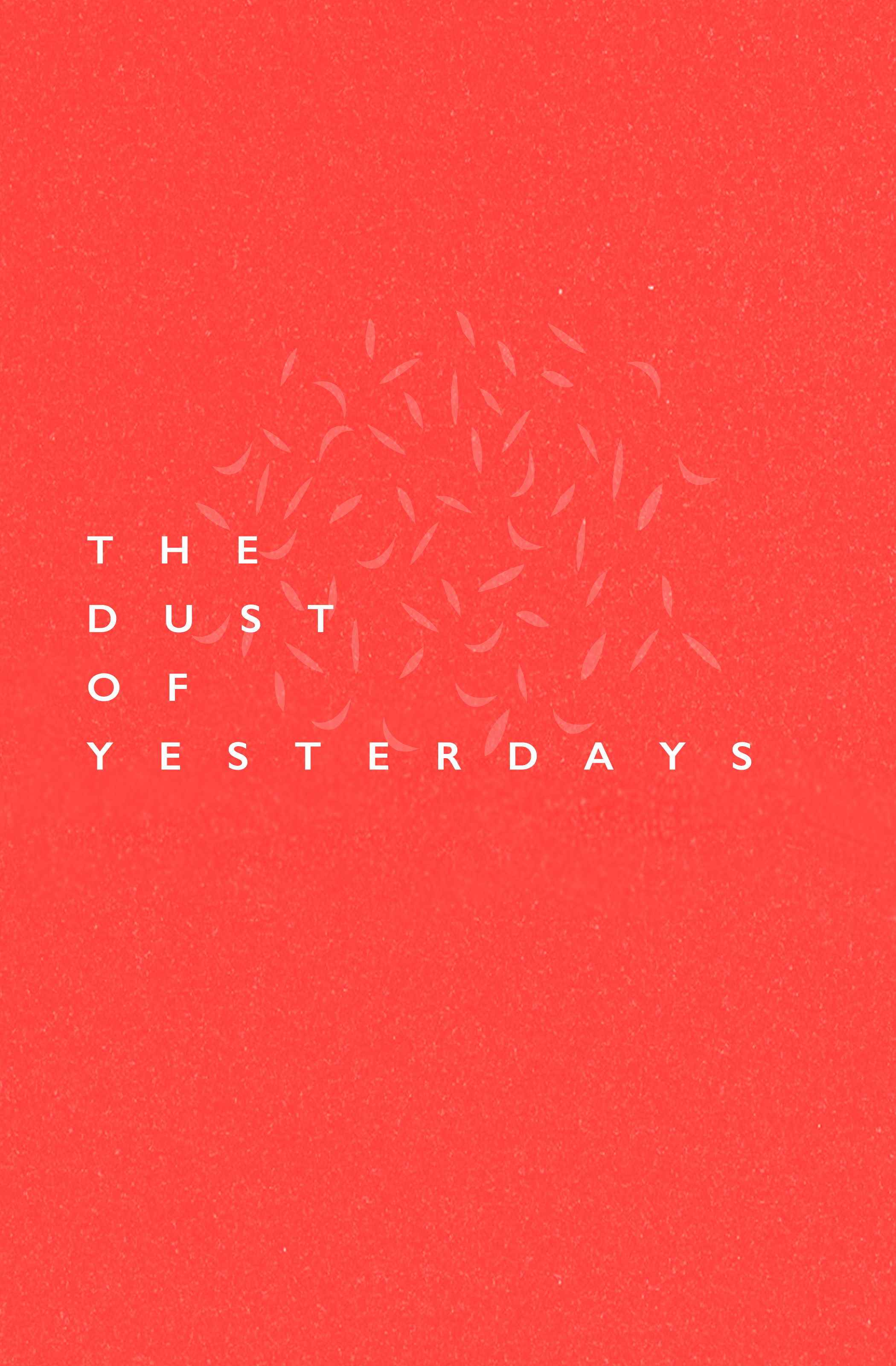 Its called, "The Dust of Yesterdays" and it took me damn near two years to complete. I taught myself how to use adobe illustrator, indesign, and studied the in's and out's of self-publishing to pull it off. I'd say the easiest part of this whole series was writing 250+ poems on love, spirituality, life, and the unseen.

Summer of 2015, a lot changed for me and for my best friend. Back then I was certain that I was ready to settle into the life of a madly in love couple who "is different from all the rest." We sang that mantra to the mountaintops... as "The Kybalion" says, all truths are but half.

On the other side, everything in the collective consciousness continued its rapid transformation. Everyone spoke of the raging kundalini energy within the Divine Feminine that was the emerging zeitgeist. The wild woman who can not be tamed. Maybe it was living in a suburb cut off from my art, and all the things I loved for months that triggered her arrival within me. Being trapped in an example of what the future might look like for us who are "different from the rest." I was depressed AF. Trying to fit into the status quo of happiness and bliss. Before I even heard of divine female anything I was in a complete opposite state. Downtrodden. Cut off from personal power. Hiding out behind my ugly ass GTA V avatar wreaking havoc on my fictional Los Angeles.

As soon as we broke free and returned to the hills of Hollywood, she rang. Her piercing cry called out to the heavens and a door opened. She went in and there was a man, a project, a trip, and a lesson.

Thus this series was born, to shed light upon the unseen force, feared far to long.

15 minutes ago from London

23 minutes ago from Denver

28 minutes ago from Denver

28 minutes ago from Sacramento

6 minutes ago from Florida

20 minutes ago from Seattle

8 minutes ago from New Zealand

19 minutes ago from Florida

28 minutes ago from Denver

23 minutes ago from San Diego